Established in 1997 by Founder Gudni Gudnason, The Modern Mystery School has grown exponentially in its 20+ years. The school continues to expand globally with centers in 40+ countries. The Modern Mystery School enriches the lives of thousands of students globally with ongoing support and deeper teachings to unlock and access the mysteries of life so that it may be fully lived! The Headquarters is located in Toronto, ON Canada and certifies Guides, Teachers, Healers, and Life Activation Practitioners to share classes and sessions in their local areas. 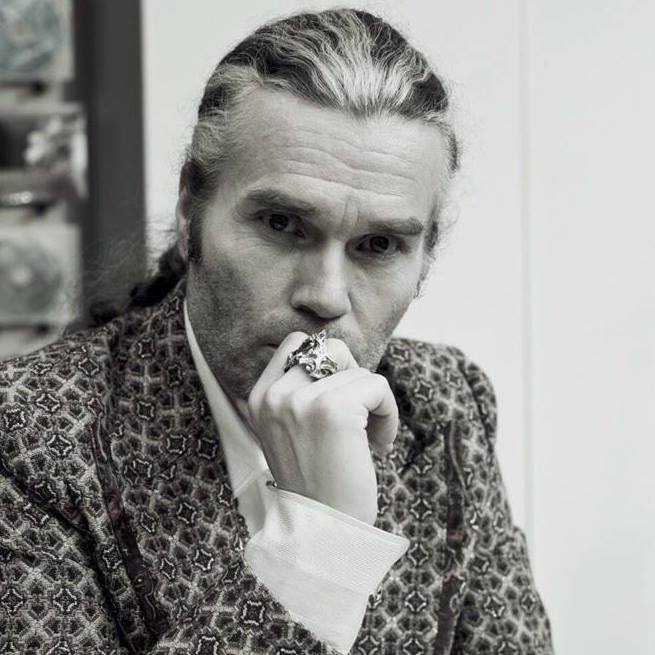 introduced the world to this ancient lineage of teachings through creating the Modern Mystery School in 1997. He was initiated into the lineage of King Salomon in early 1970s through an overnight ceremony in the Great Pyramid of Giza. He has since traveled all over the world, teaching and bringing his knowledge to others – inspiring thousands to the idea of world peace. He came to North America to open the Mystery School lineage to the general public in the late ’90’s, making the tremendous methods and teachings available for all those who seek a deeper journey. Since its inception the Modern Mystery School has expanded to a global organization, supporting initiates from all over the world. In addition to founding the Modern Mystery School he is a movie producer, artist, music creator, and producer, accomplished martial artist, published poet and the list goes on. He encourages everyone he meets to embrace their true essence and live life fully while embodying this himself. Founder Gudni teaches and reminds those ready for the deeper mysteries of Kabbalah and Alchemy, Salomonic and Enochian magick, & Hermetic and Esoteric teachings.

“You are an eternal being. You have never been born, therefore you can never die.” – Founder Gudni Gudnason 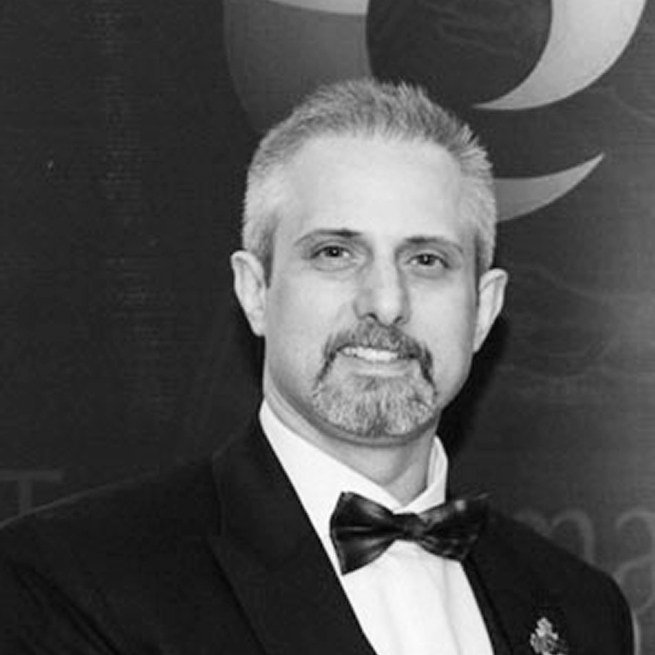 joined Founder Gudni’s efforts to expand the Modern Mystery School in 2004. He serves as a teacher, healer and by helping people identify and break through their blocks in life. He is always reminding others that in each moment we choose light or darkness and of the choices we are faced within our daily lives. Ipsissimus Dave leads the Worldwide Order of the Warriors of Light and is a world class Martial Artist and Instructor having trained, coached and led for many decades. All of his experience comes into play to advance the mission of the Modern Mystery School, that of creating world peace.

“Every moment of time we are given the choice between light and dark, positive and negative, good and evil. A Warrior of Light learns to be wise enough to distinguish the difference and recognizing the choice, they choose Light, even though it is often the harder of the two. Our ultimate weapon is Love, our shield is Peace, our fuel is Passion and our goal is Joy.” – Ipsissimus Dave Lanyon

Ipsissimus Dave is a Knight Templar, a High Priest of Egyptian Magick, Master of Enochian Magick and specialist of Celtic, Viking, and Egyptian Shamanism and much more. As a Martial Art Instructor, he has motivated people for decades with his unique style of humor and encouragement to constantly choose the Light. 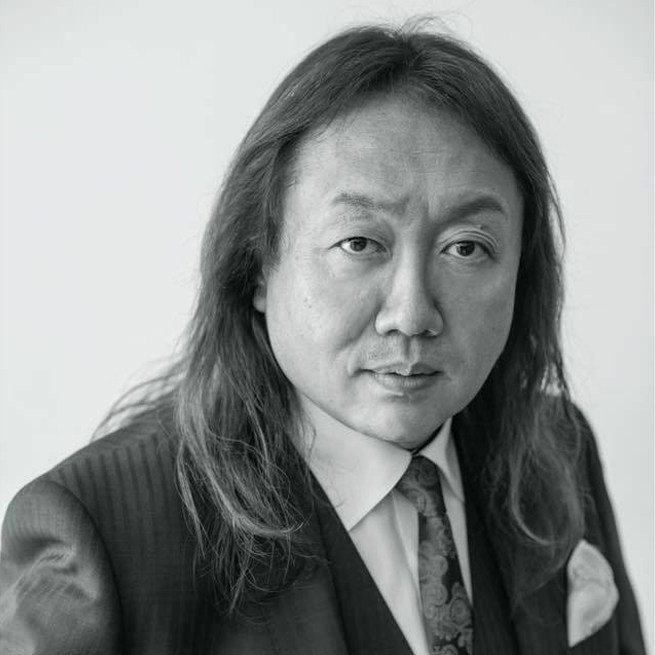 ails from a Samurai or pure Japanese Bushi family. Working closely with Founder Gudni since 2000, he fully embraces the mission of the Modern Mystery School, that of world peace. Ipsissimus Hideto is known for teaching with humor and having fun in the classes, allowing students to more easily access and integrate information. He is passionate about the Ensofic Ray Institute of whom he serves as a master healer and head instructor. He is a gifted instructor with the ability to inspire deep healing and empowerment in others through awareness of the good and beauty within.

“It is easy to be calm when you are meditating. It is easy to visualize when you meditate sitting still. It is easy to think positive while in a temple. Can you be calm, positive and have a clear vision while you are moving through life? The universal life force has to control both inside and outside of you; with this, you can have full control over your inner and outer universe.” – Ipsissimus Hideto Nakagome

Ipsissimus Hideto has traveled extensively around the world to understand people and how to serve them in the best way. He is an initiated Priest of Mikkyo Esoteric Buddhism, Celtic Shaman, Viking Shaman, Knight Templar, Egyptian Shaman, and more. Head of the Ensofic Ray Institute, he brings an awareness of the good and beauty within the lives of others.